To showcase Karma’s customization direction along with the growing capabilities and skillsets of the KICC workforce, the automaker also unveiled a pre-sold, one-off limited edition Revero as an example of the kind of collectible customized vehicles it’s preparing to offer discerning luxury auto enthusiasts.

KICC is expected to play a key role in advancing the company’s previously announced Value Forward business strategy centered on nurturing and growing a presence in the luxury electric vehicle niche. Technological innovation and personalized customization are among the key elements of Karma’s business and product plan that spans the next decade.

Karma’s Moreno Valley base first came to life in 2015 and comprises a Body Shop, General Assembly, Paint Shop, Final Process Alignment and Dynamic Test Stations over a sprawling 556,000 square feet. The facility, representing a total investment of more than $100 million, contains the very latest in automotive technology and tooling all under one roof in Moreno Valley, Calif.

KICC’s entire workforce undergoes personalized, small-session craftsmanship training to ensure they have the skills and mindset to produce world-class excellence and craftsmanship. As a result, the KICC workforce is sensitive to what Karma’s discerning luxury customers expect from the automaker and better prepared to deliver on the company’s vision and business strategy.

Karma chose to headquarter and build a European-style, craft production facility in Southern California just 60 miles from its global headquarters in Irvine, Calif., to meticulously build one-of-a-kind cars. Alongside Karma’s Irvine headquarters, KICC joins other Karma locations including its Detroit Technology Center, in Troy, Mich., and its Design & Engineering Center in Hangzhou, China.

“With a $100 million dollar investment and over 200 new jobs created in the Karma Innovation and Customization Center, Karma has transformed the landscape of our hearts and minds with the reintroduction of carmaking in our great city,” said Moreno Valley Mayor Dr. Yxstian A. Gutierrez. “With every Revero masterfully crafted in Moreno Valley, we create new jobs, build community, and inspire future generations to dream on an ever grander scale.”

KICC currently produces the company’s 2019 Revero and is transitioning to produce its next-generation 2020 Revero scheduled for dealer showrooms during the second half of this year. Karma’s new Revero, along the first results of a partnership with Pininfarina and a Karma-designed Vision concept car will debut next week at Auto Shanghai 2019 as part of the automaker’s “New Dawn” product showcase.

Karma’s investment in Southern California underscores its commitment to remain and do business in a state it draws so much inspiration from.

“California is home to innovators, entrepreneurs and big thinkers; a land where anything is possible,” Zhou said, adding that Karma chose to start selling cars in the U.S. first, with a special focus on California, because this is the most competitive and demanding luxury market in the world.

“If we can succeed here, we can succeed anywhere,” Zhou told Karma employees, suppliers, business partners, government officials, and media attending a special KICC dedication ceremony at the facility. “With the support of everyone here today, I know we can make Karma California’s shining star.”

Using one of the very last original Karma Reveros as a canvas, Karma’s design & customization and added more than 80 unique treatments including a unique handcrafted finish paint, exterior and interior treatments and signatures to create a very bold and head-turning statement for its owner.

Production Facility – Pricing is not available

Add All To Media Cart 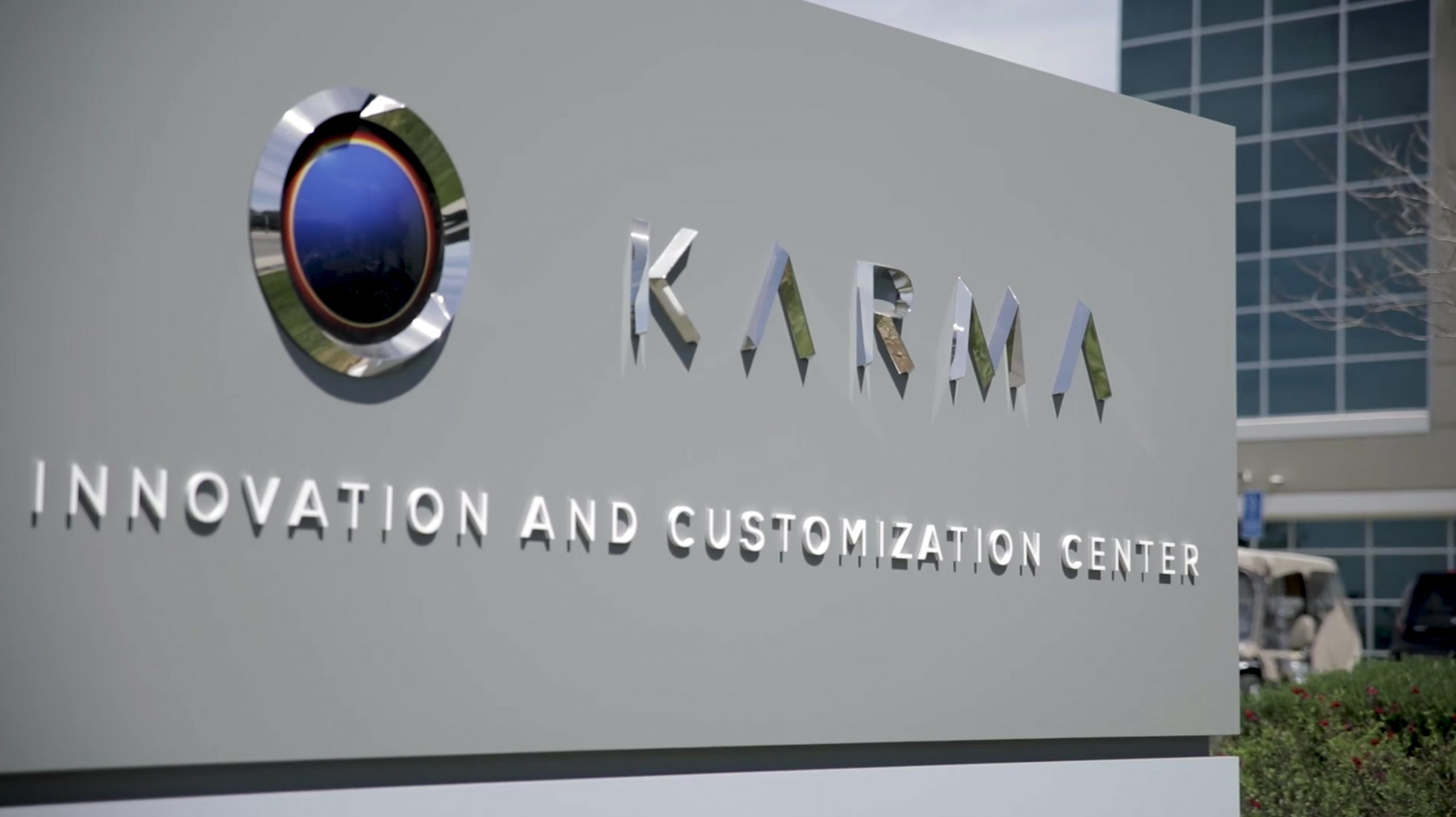 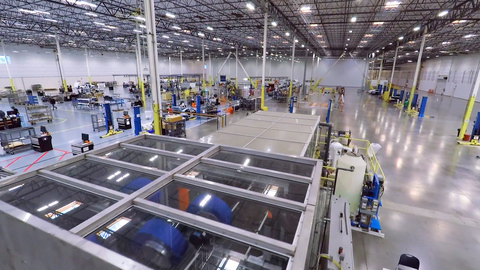 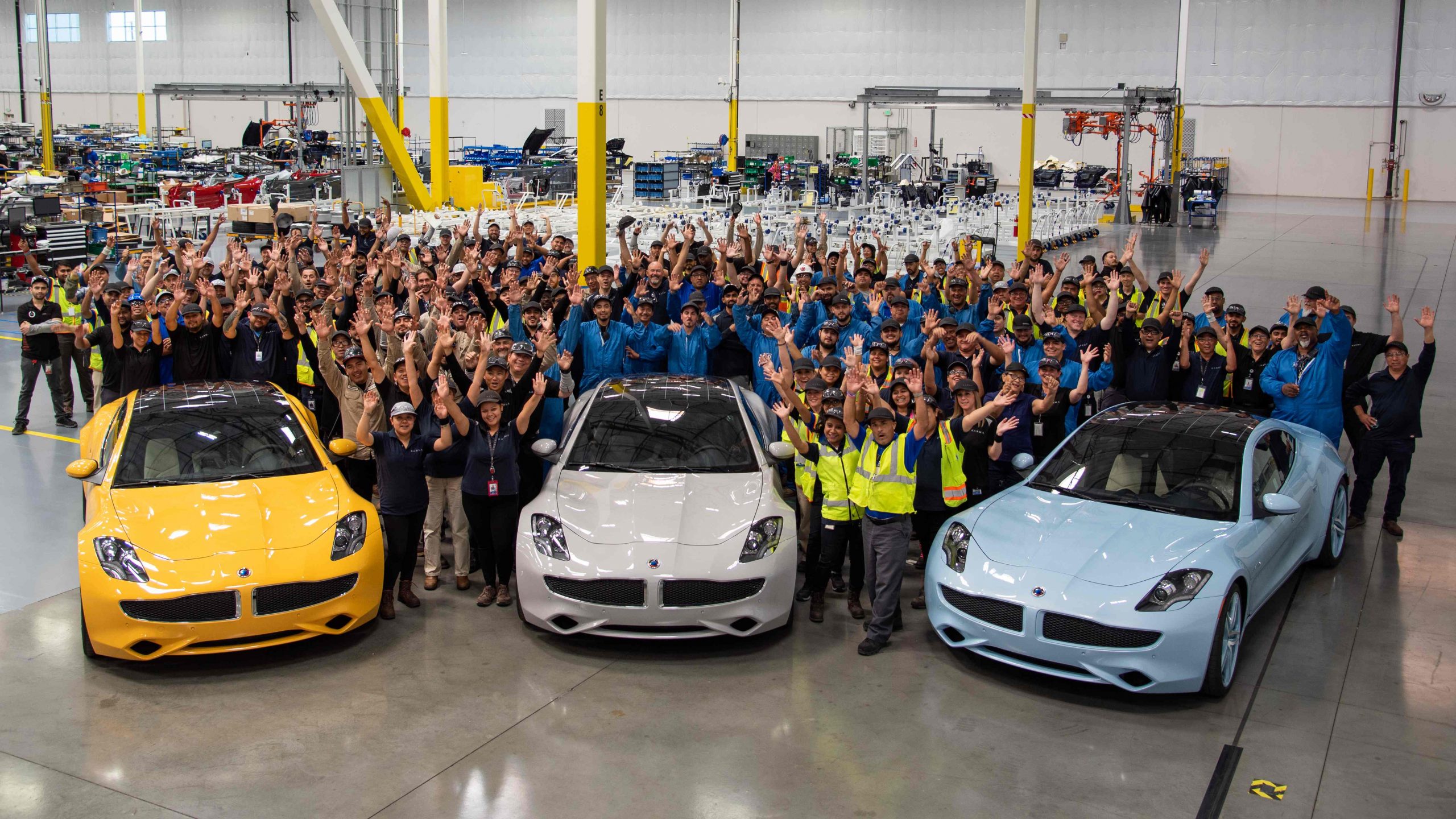 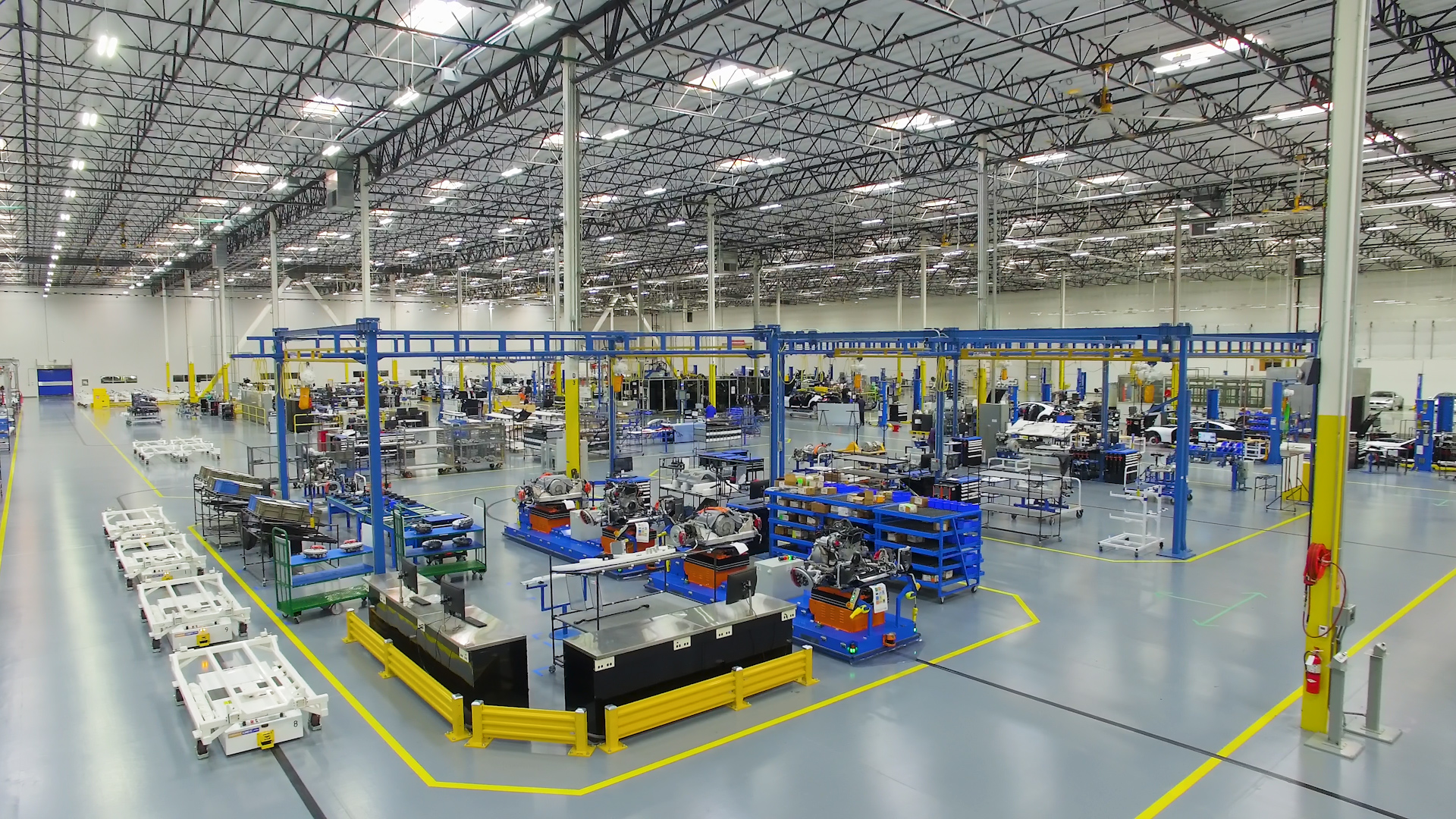 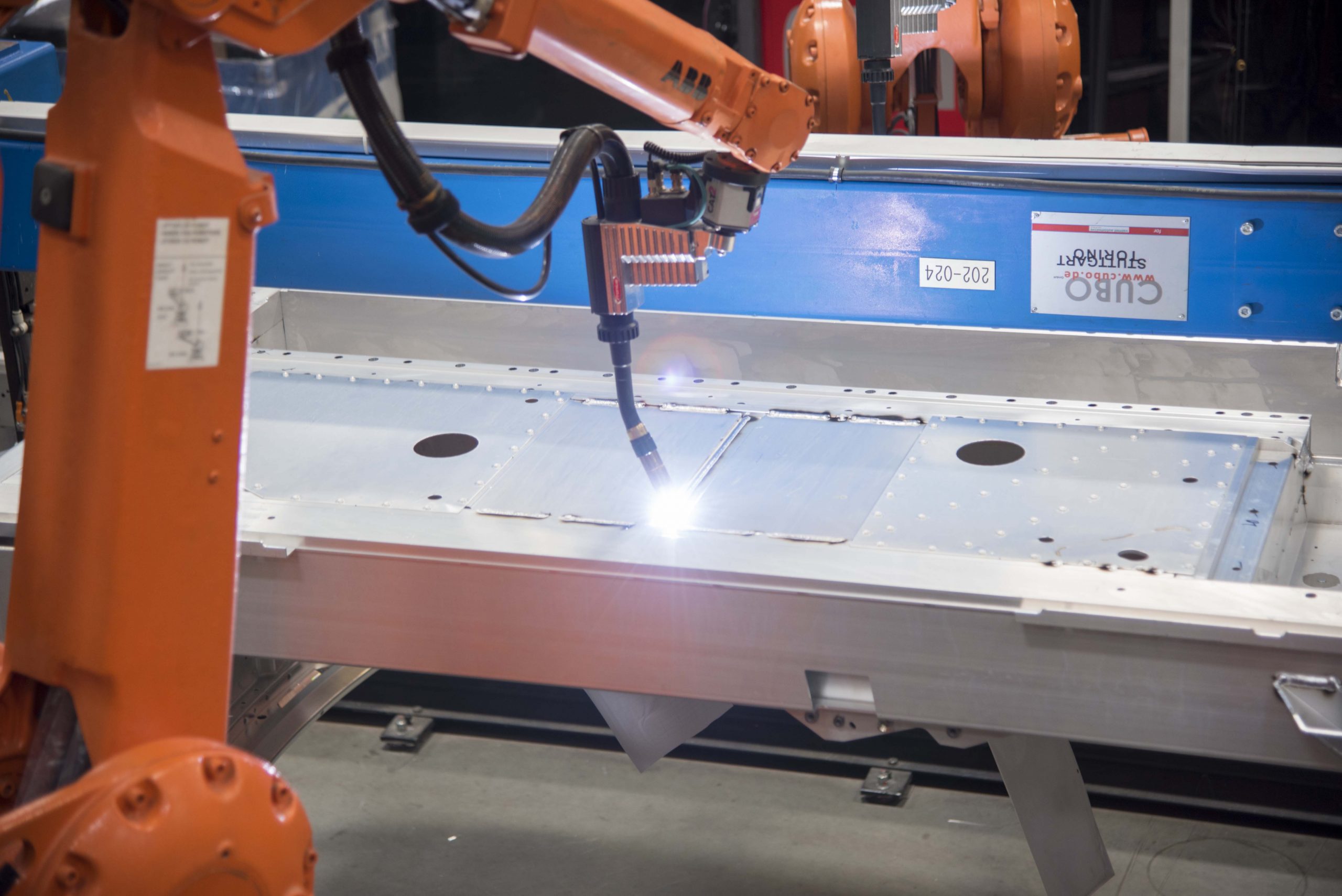